In June and July 2017 I led a team of 13 on a UBES expedition to Svaneti, Georgia to gather route data for the TCT and test the built section of trail as a backpacking route, hiking 180km in total. The expedition was kindly supported by the University of Bristol’s Knowlson Trust. 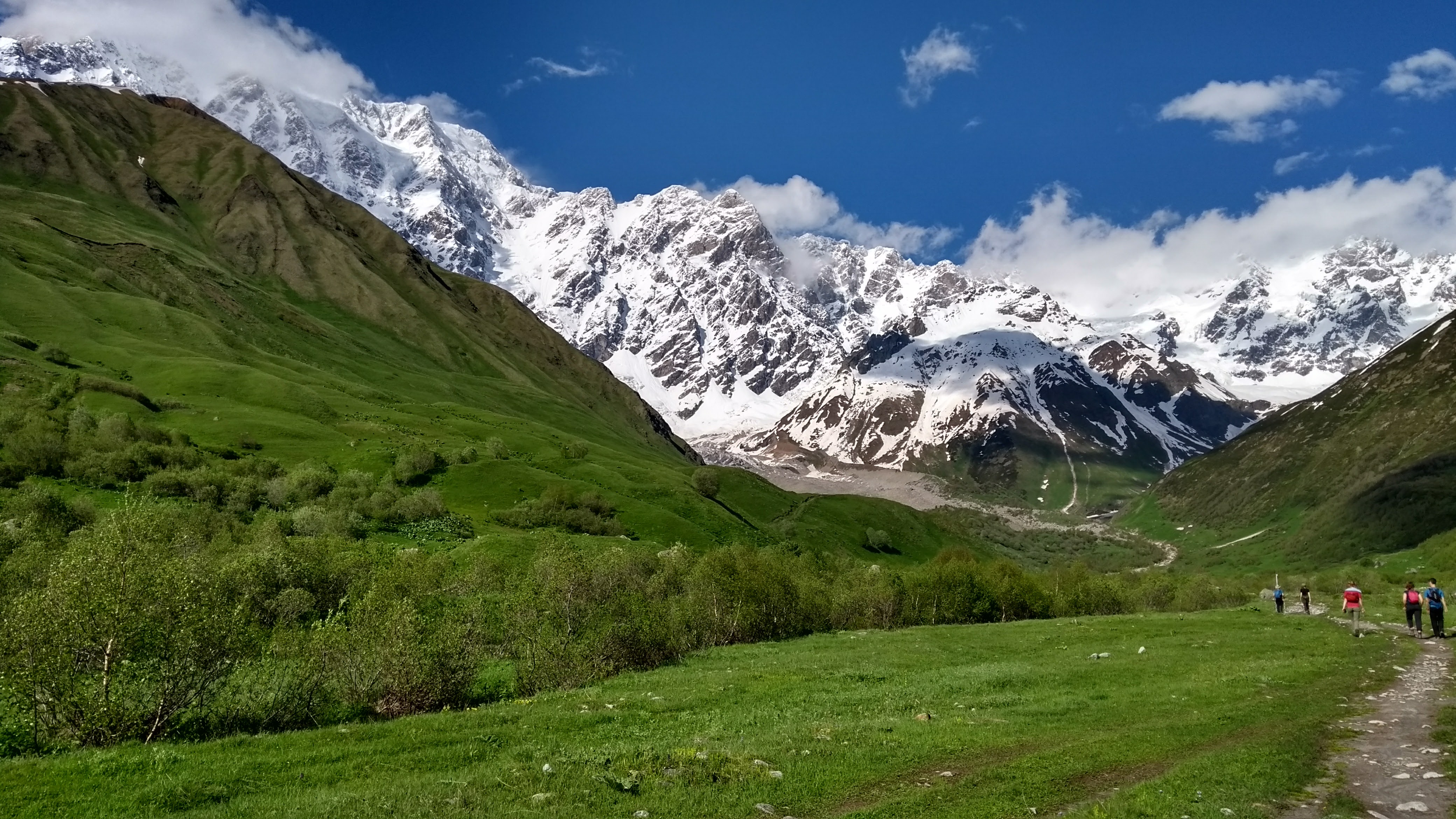 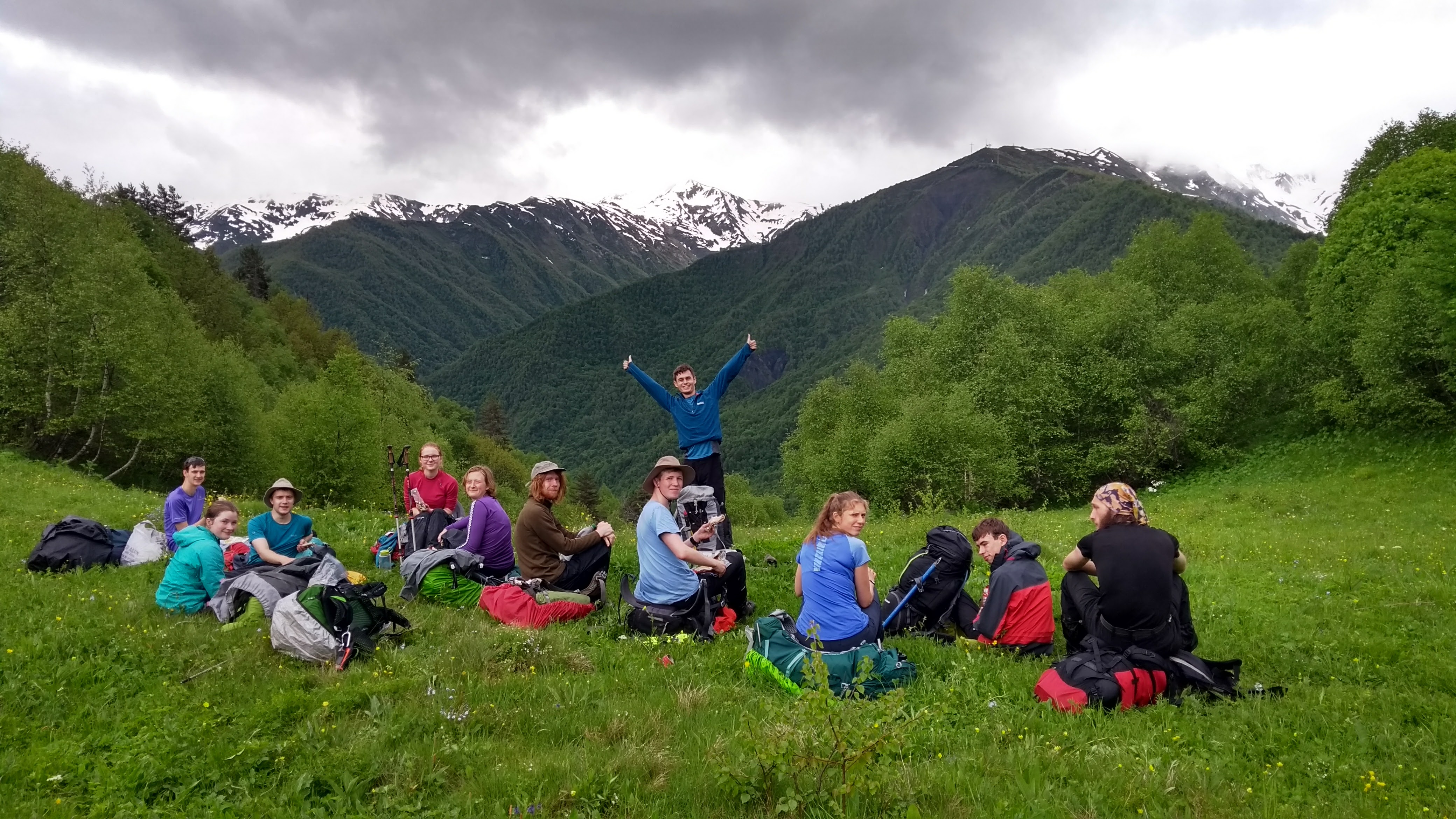 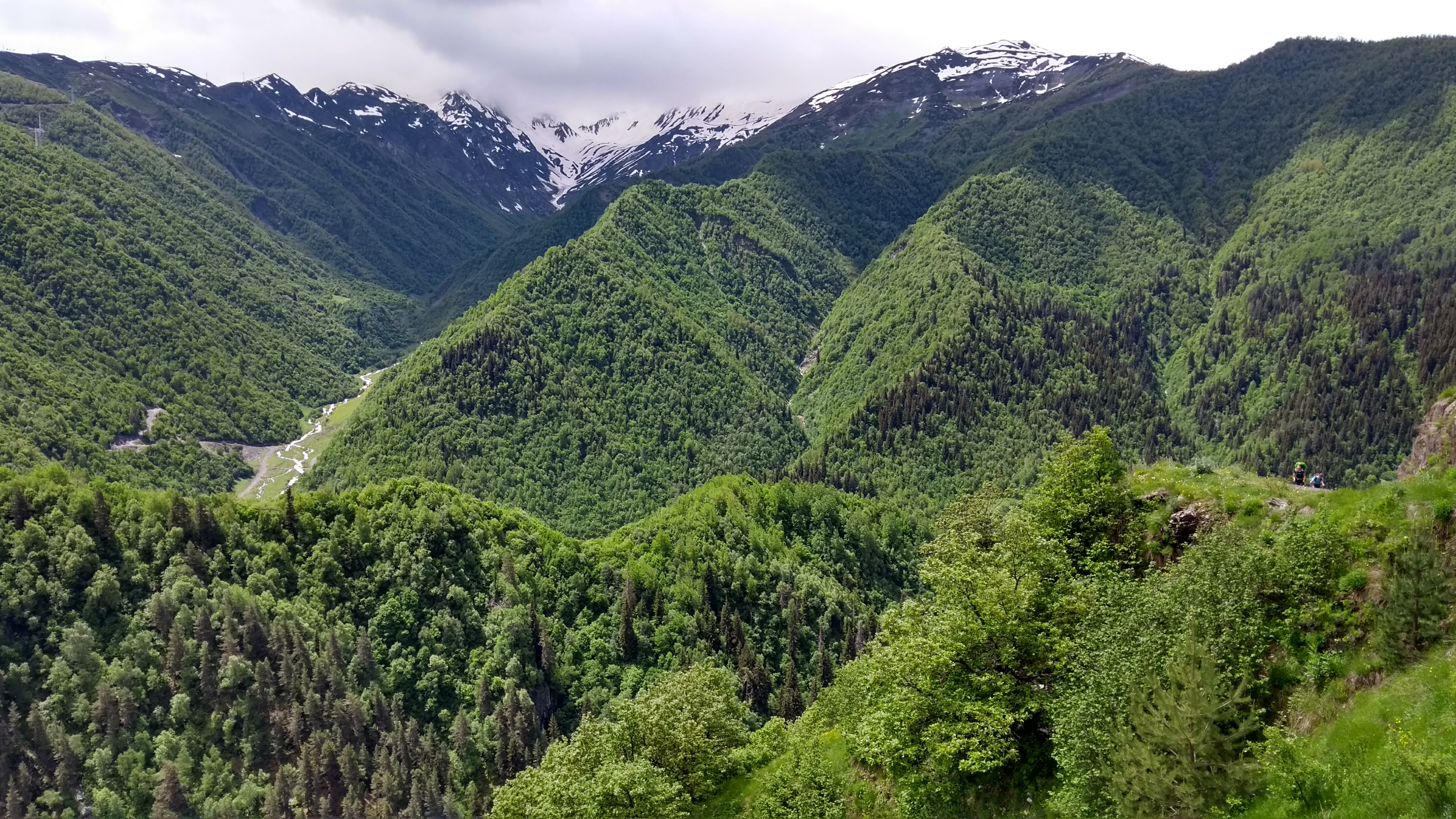 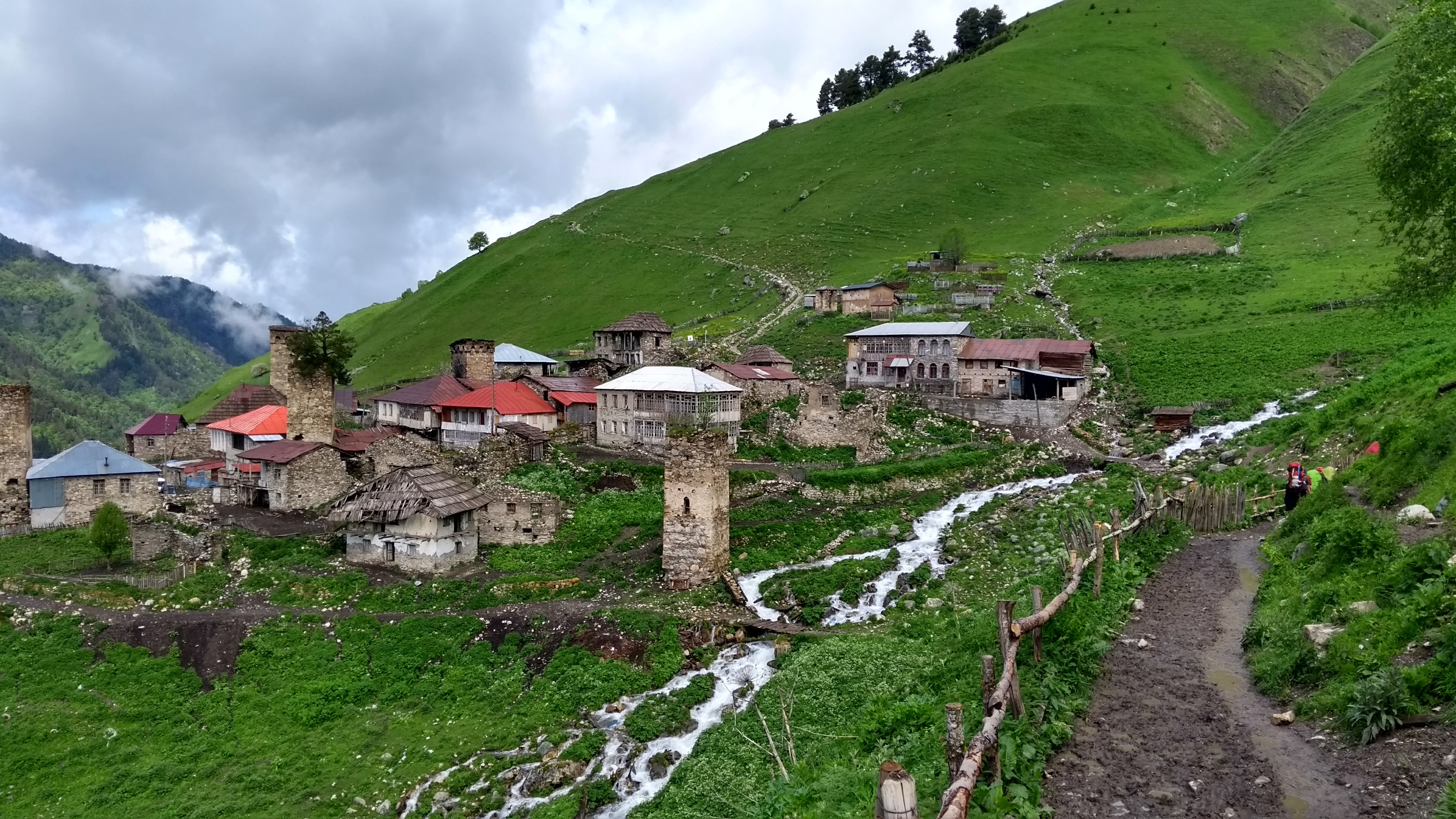 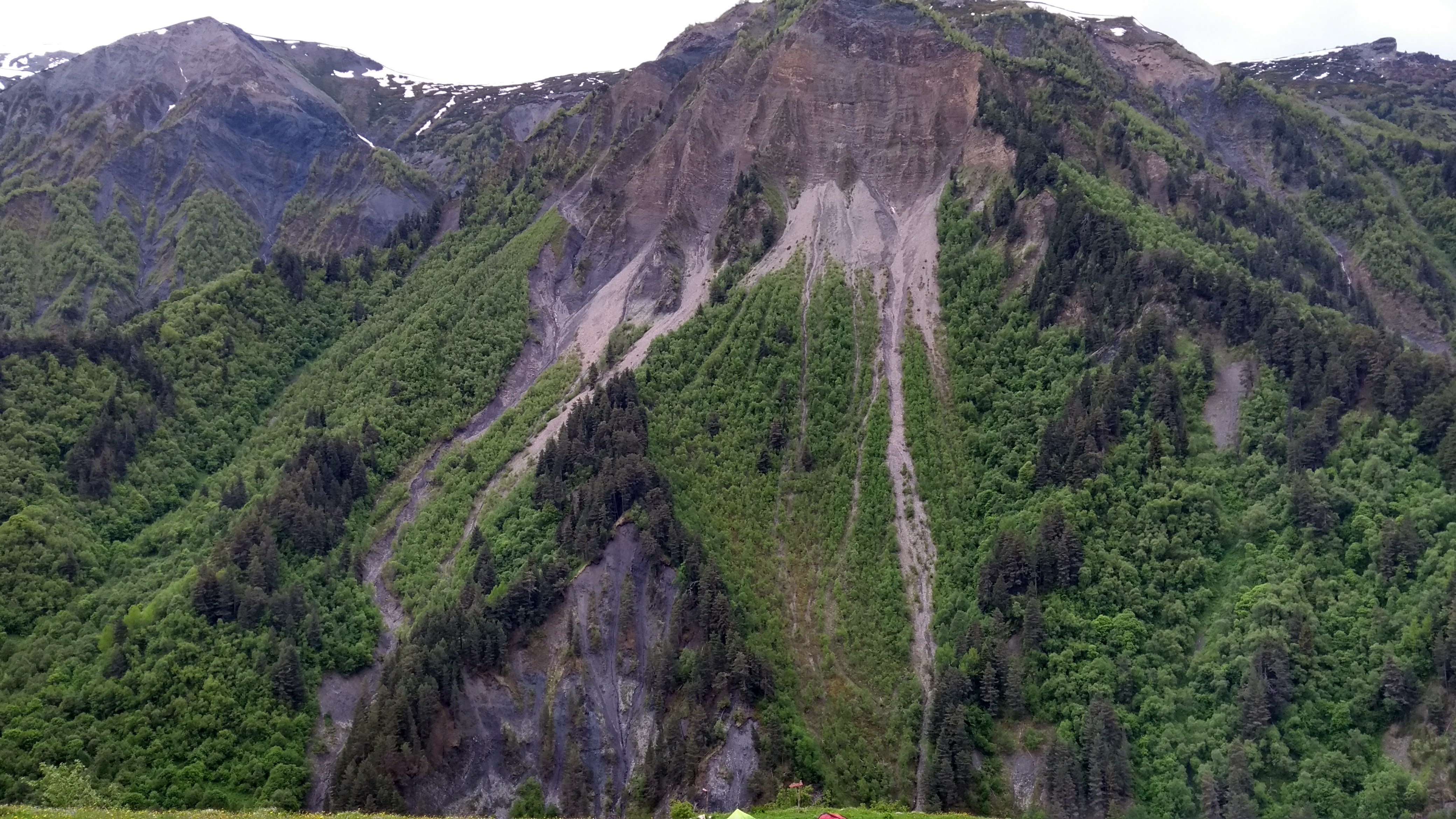 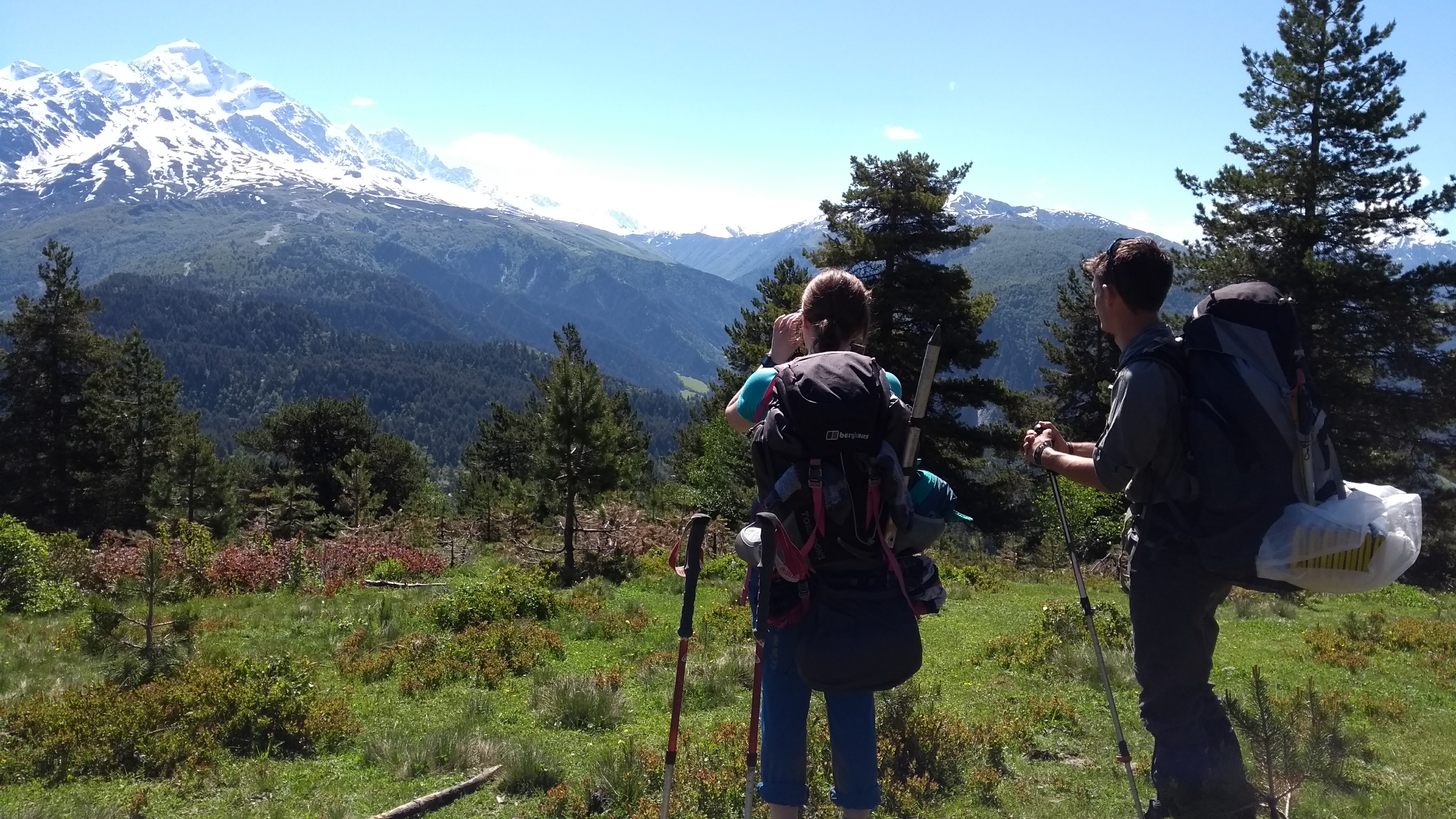 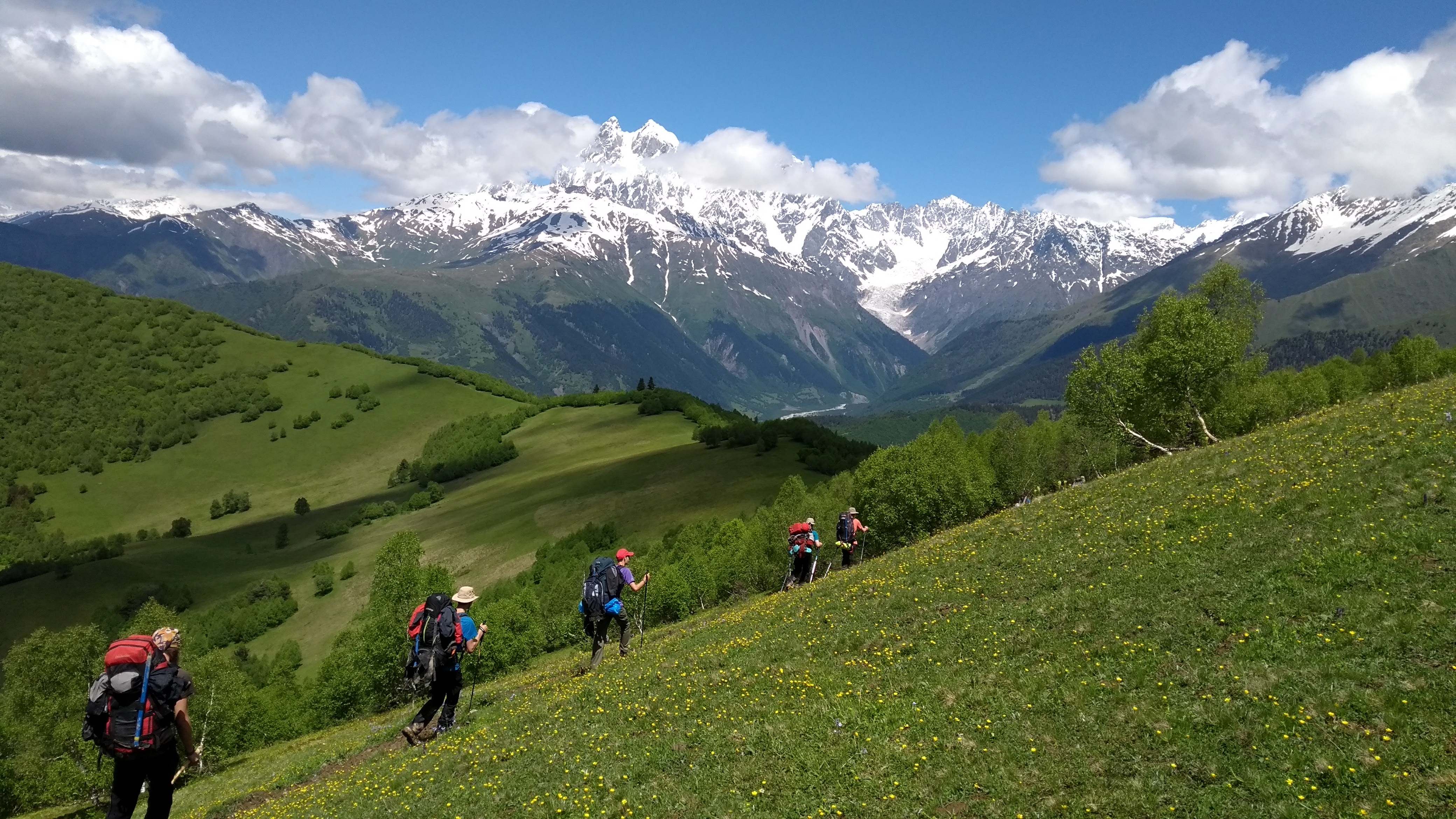 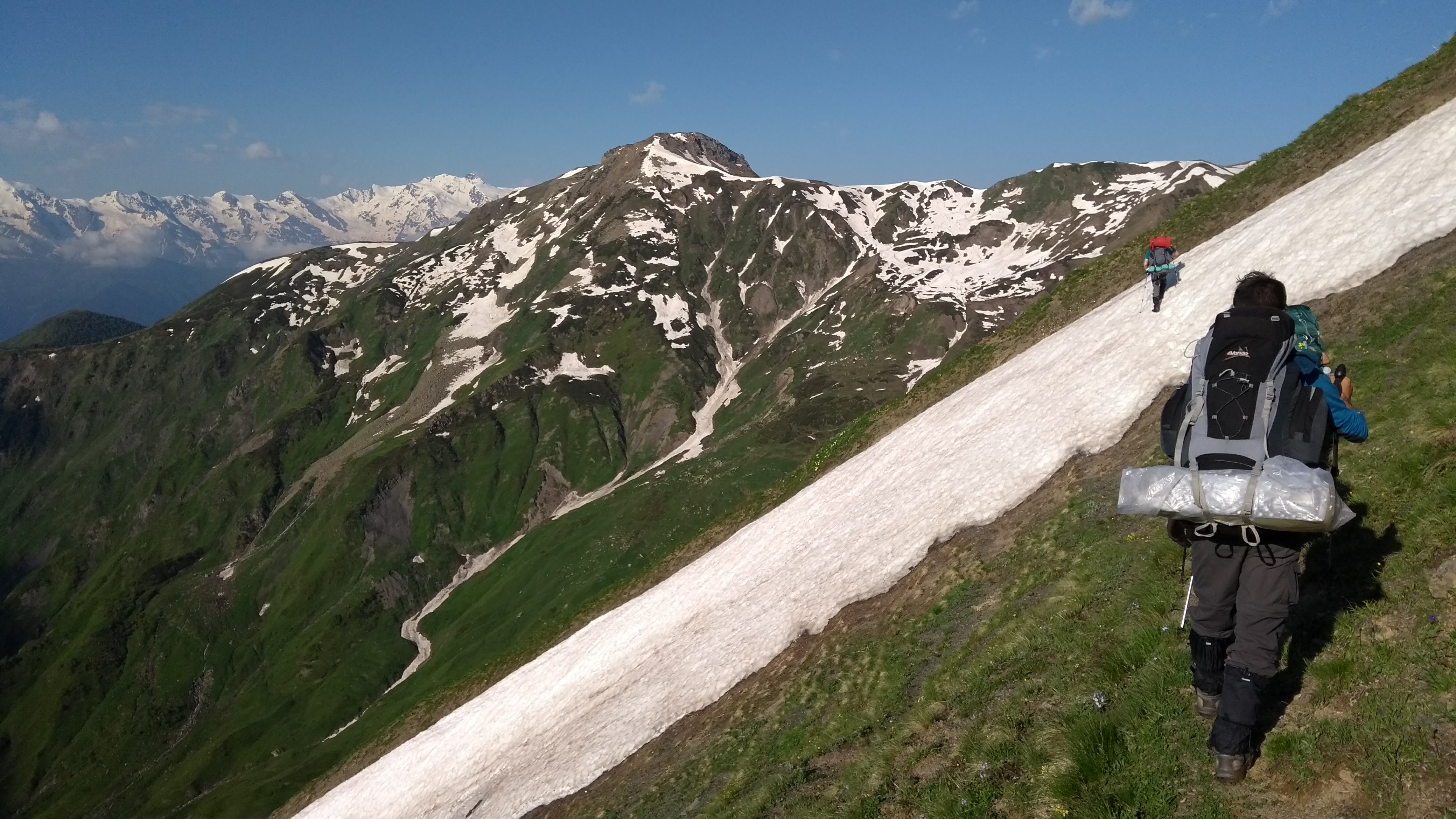 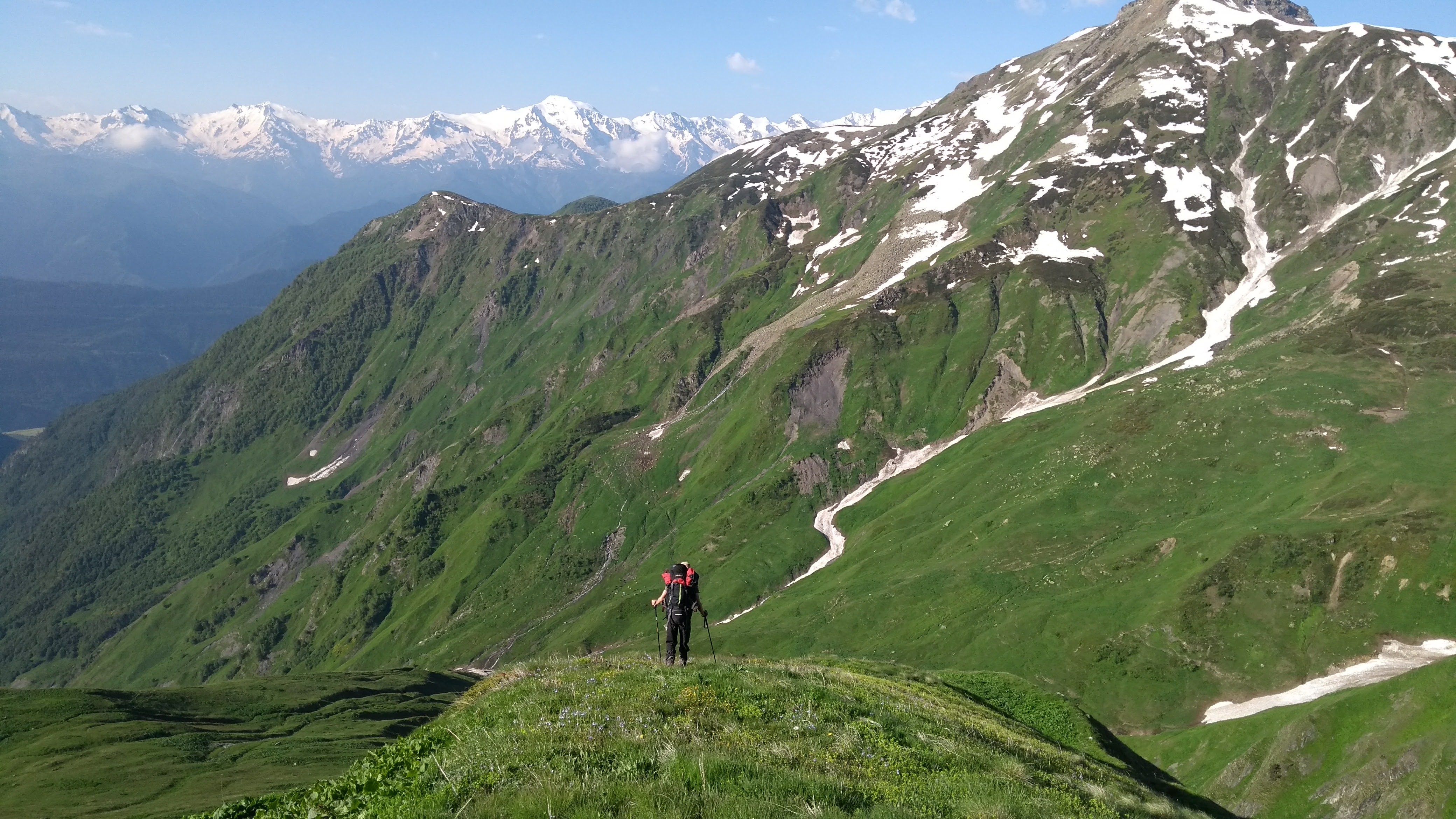 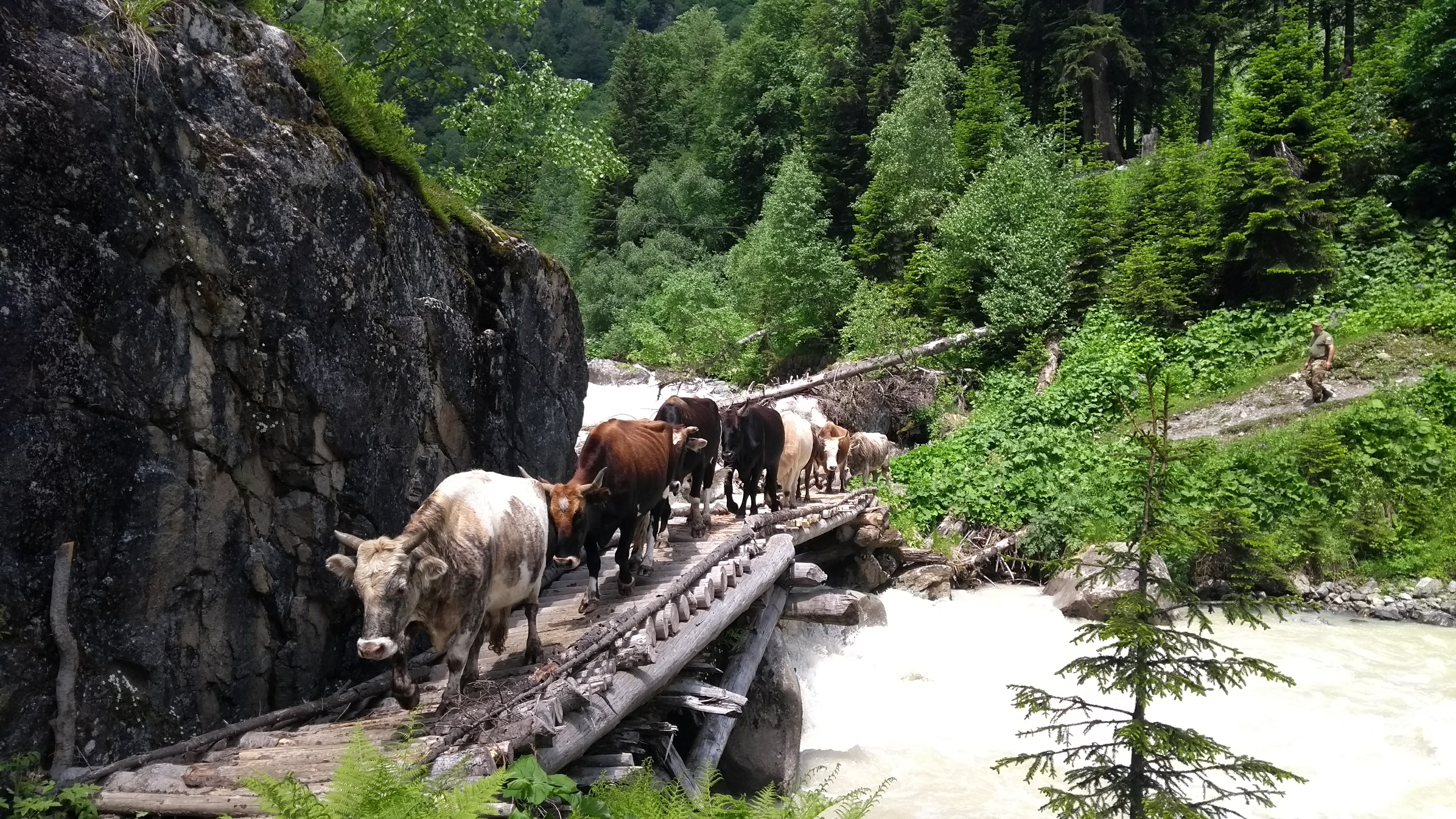 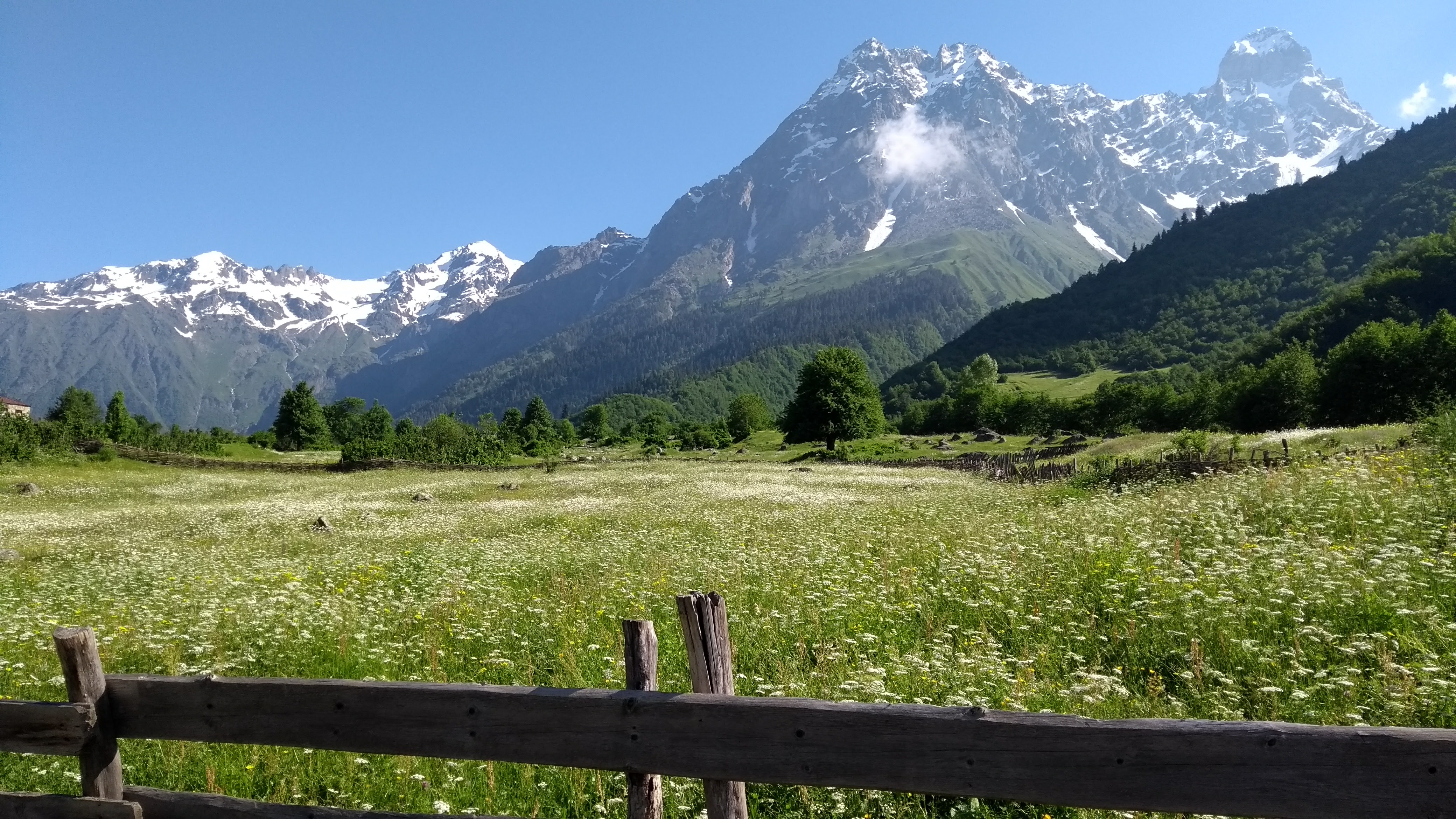 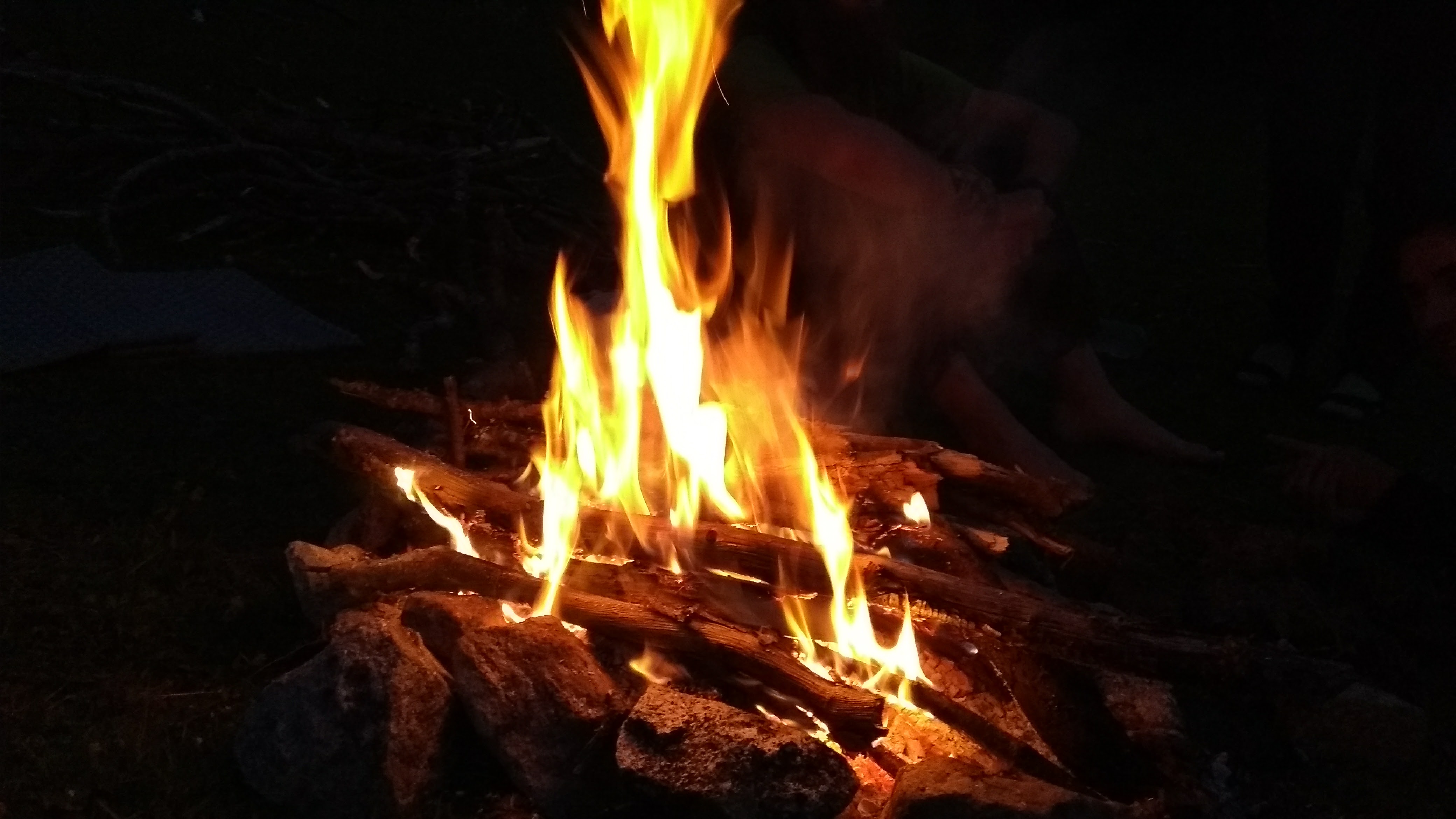 In July 2018 I hiked an unbuilt 100km section of the TCT in Armenia from Alaverdi to Haghartsin monastery with my friend Rhodri gathering route data for the TCT team. Sadly due to injury we didn’t manage to hike our planned TCT section in Georgia, but we’ll be back! 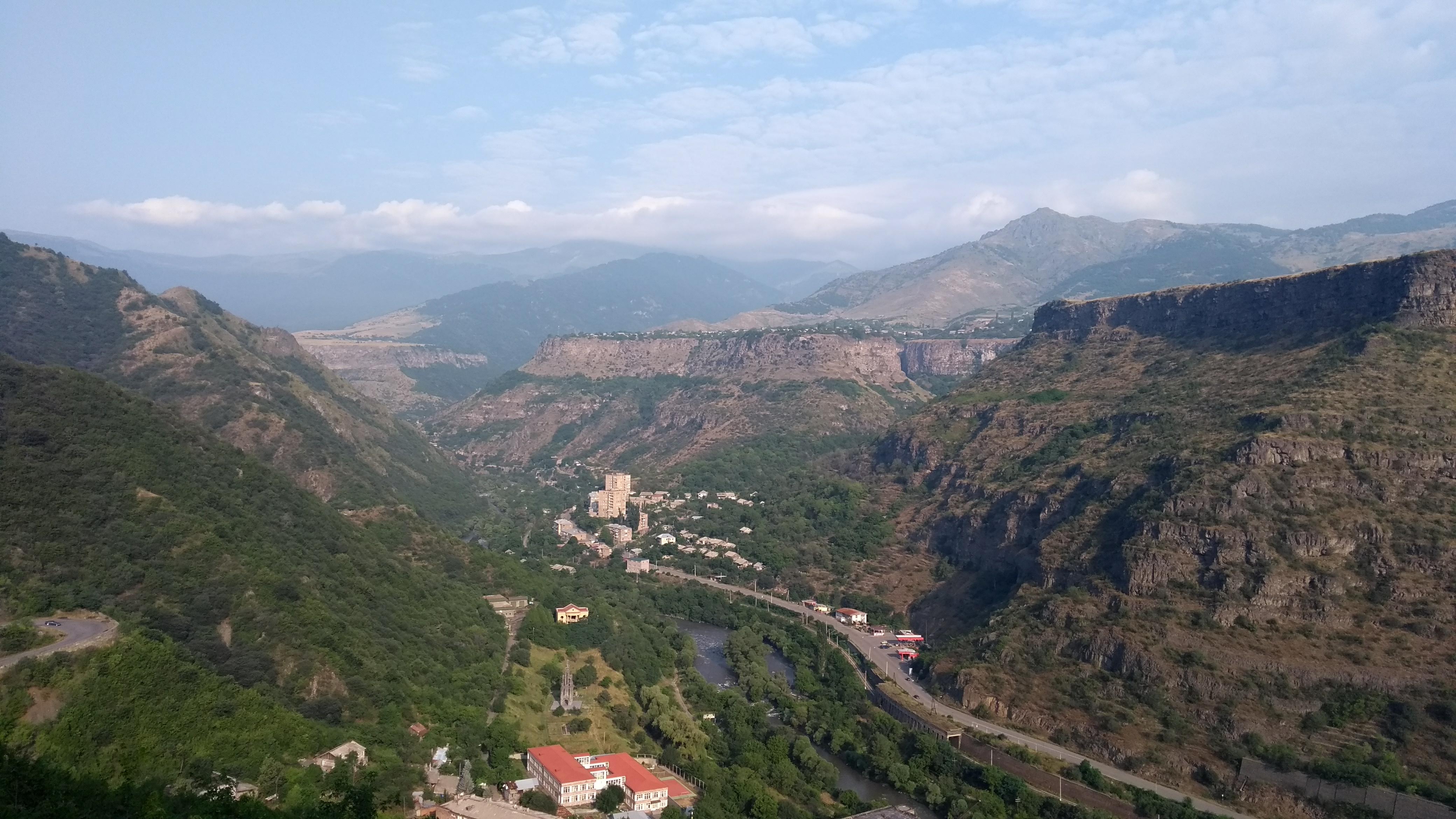 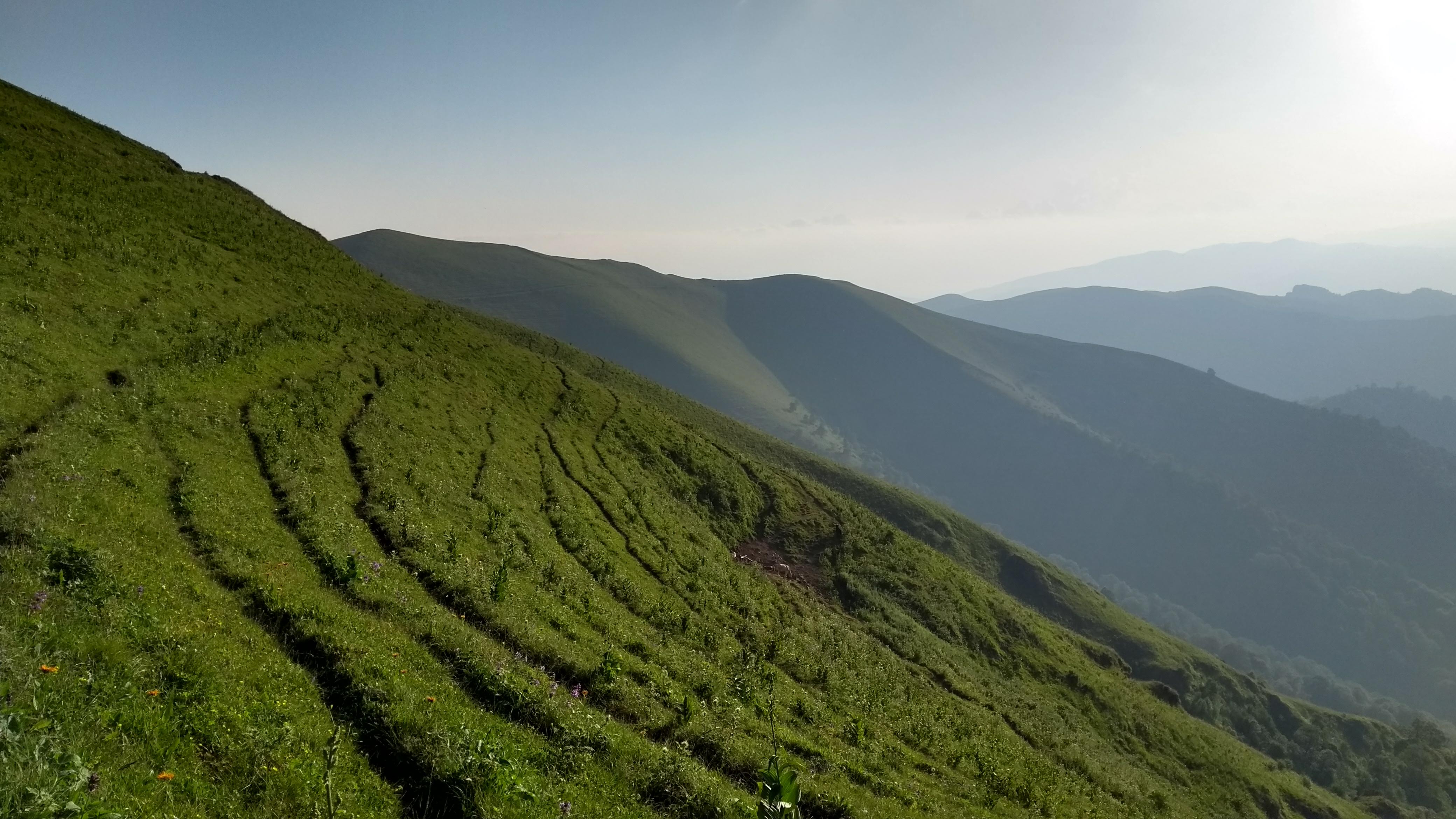 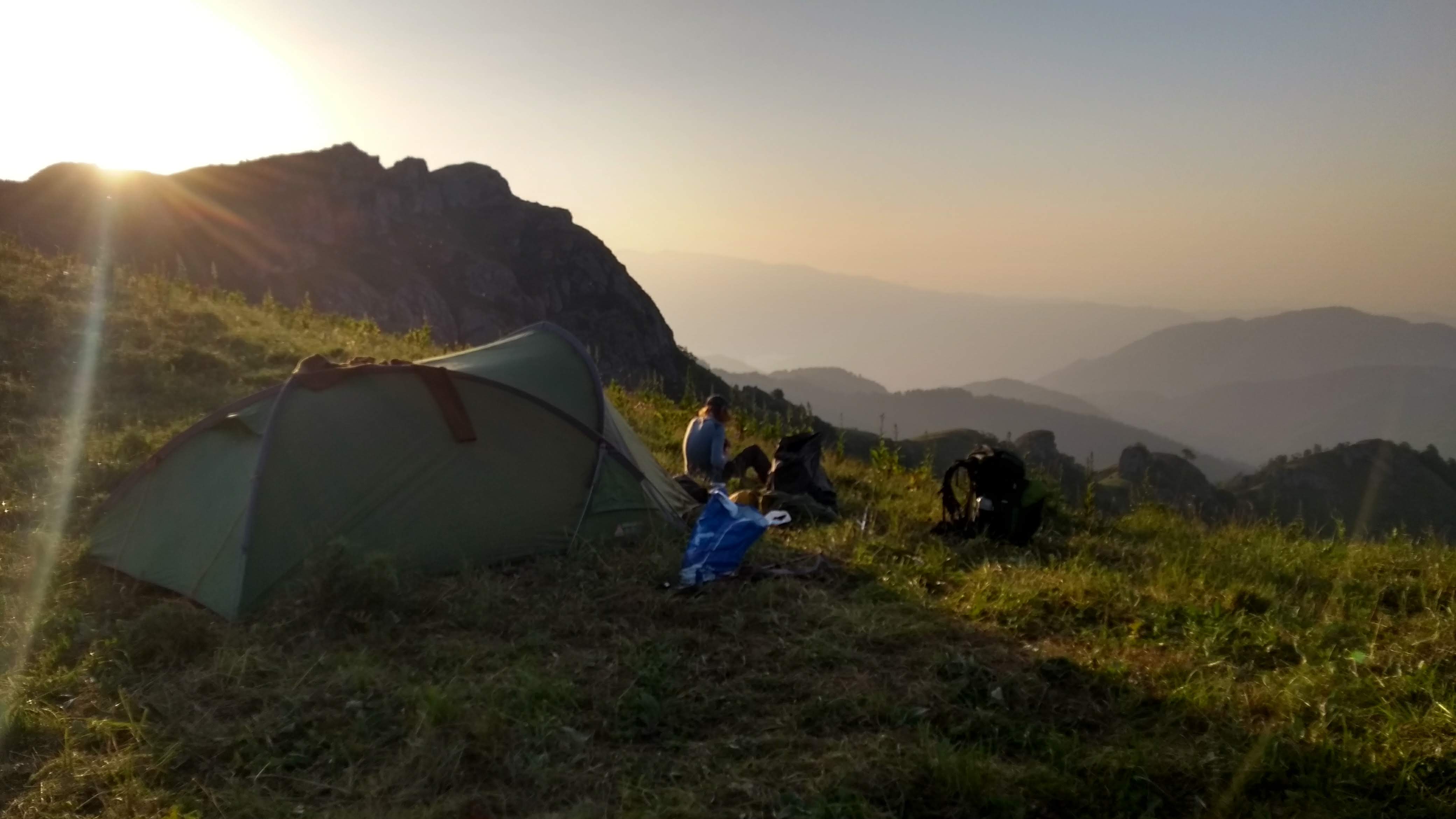 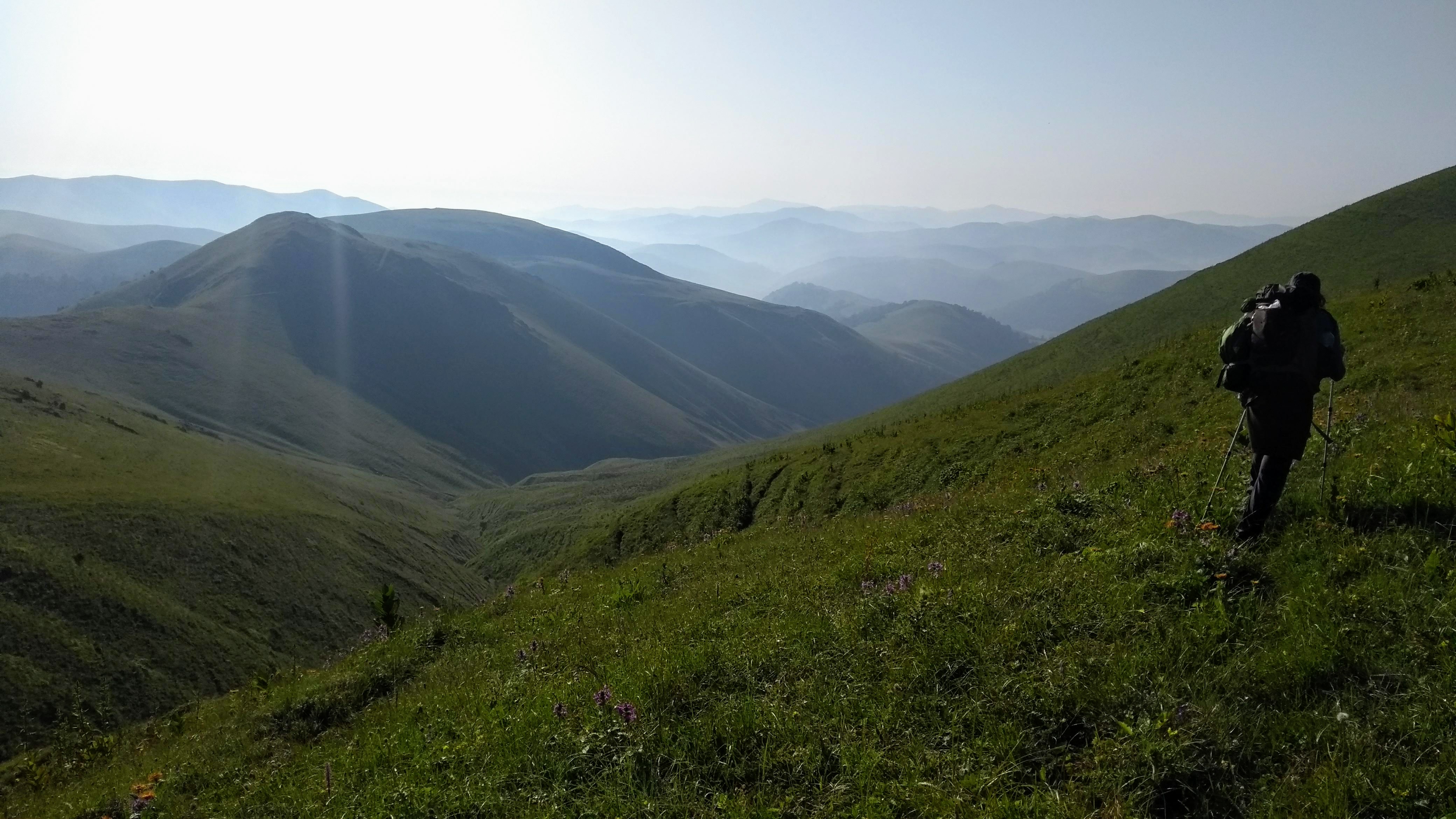 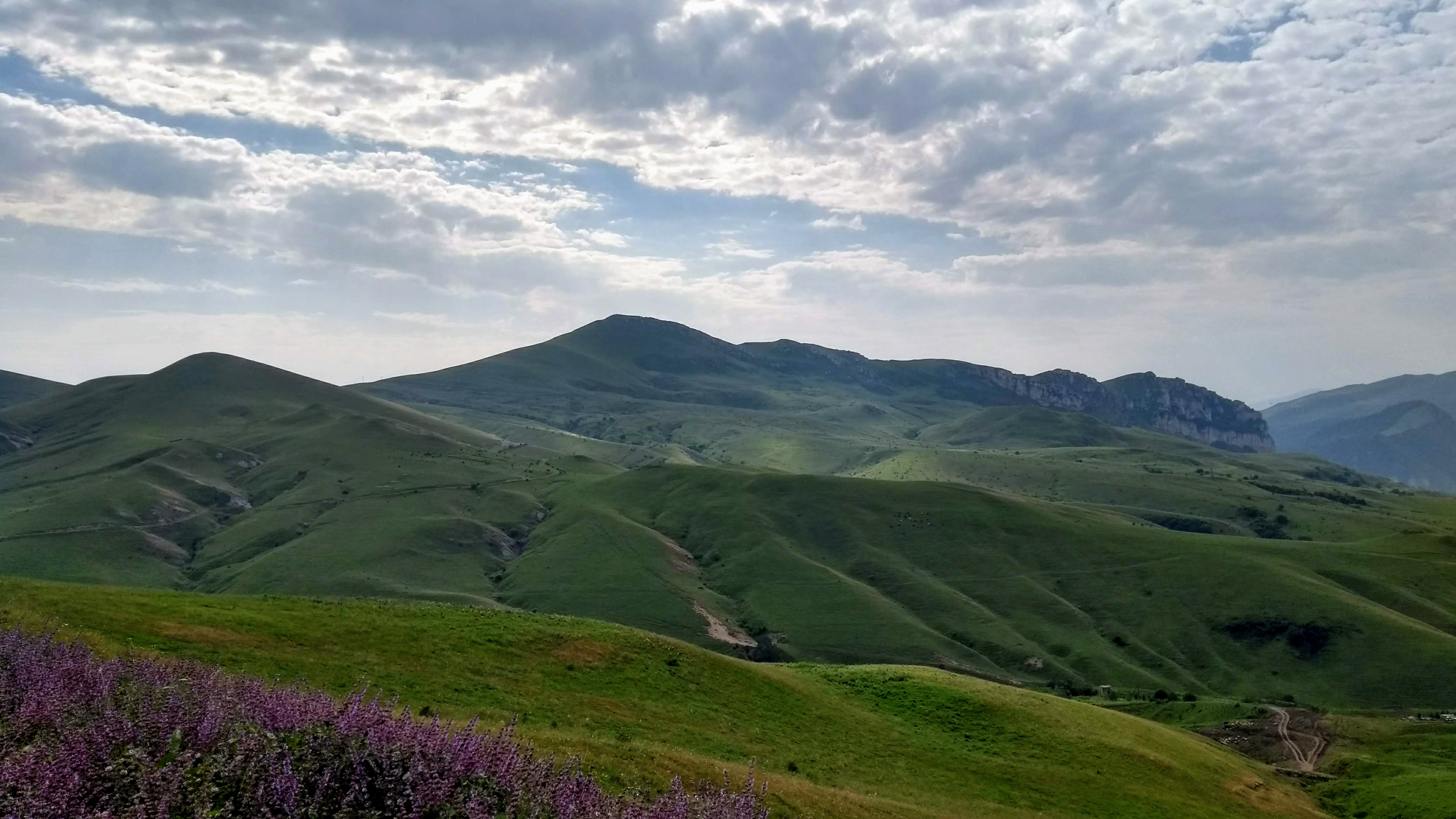 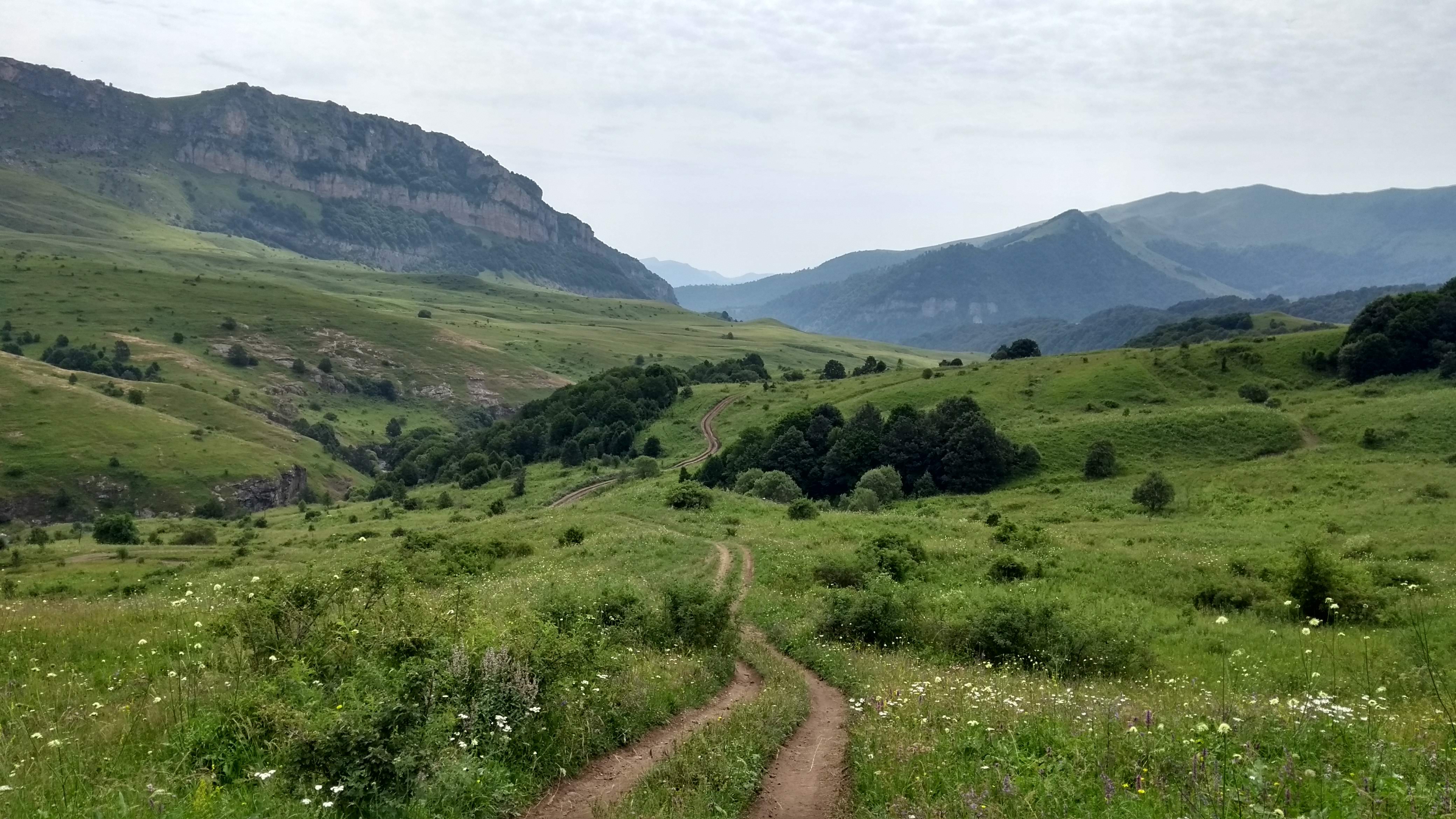 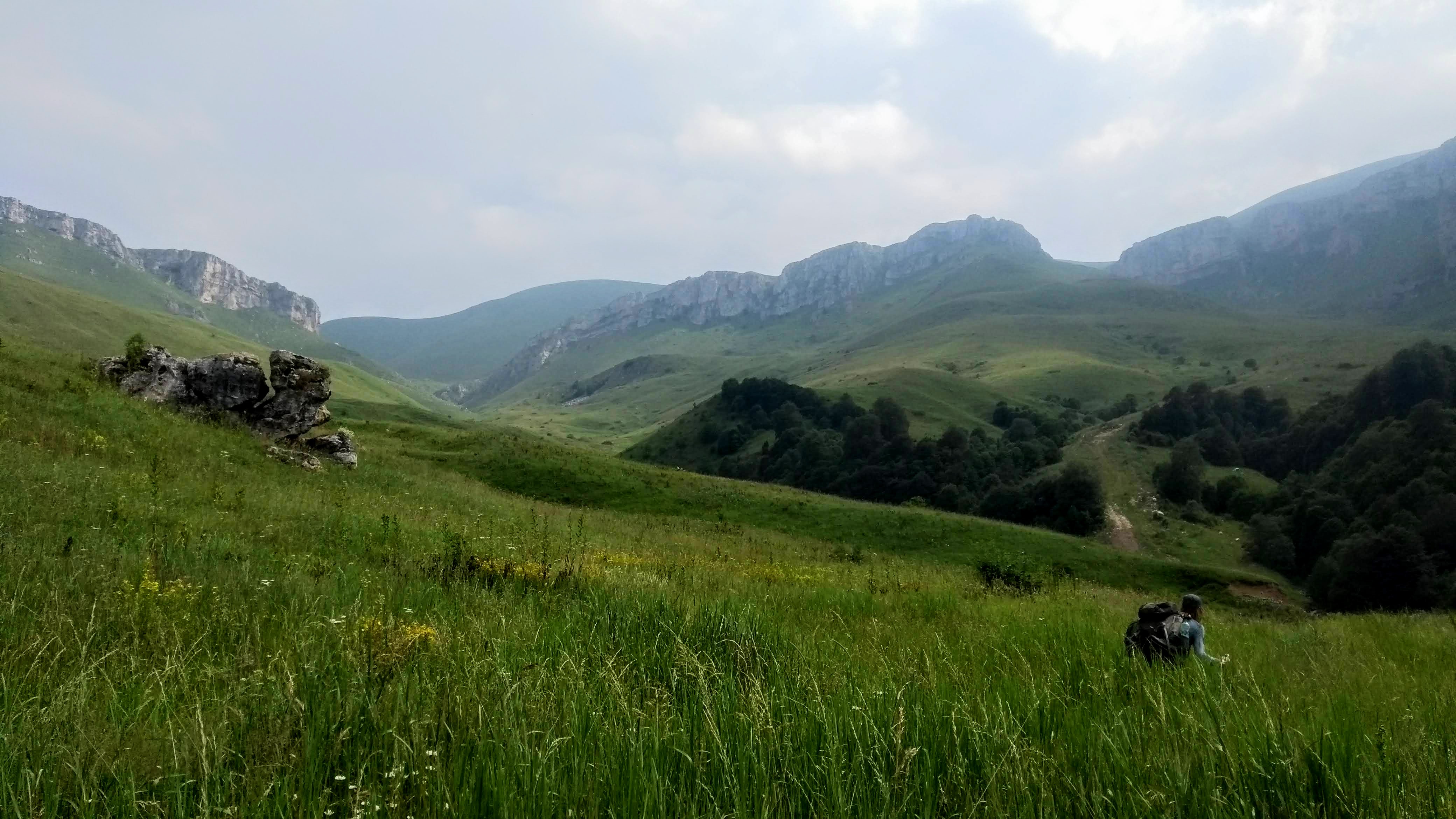 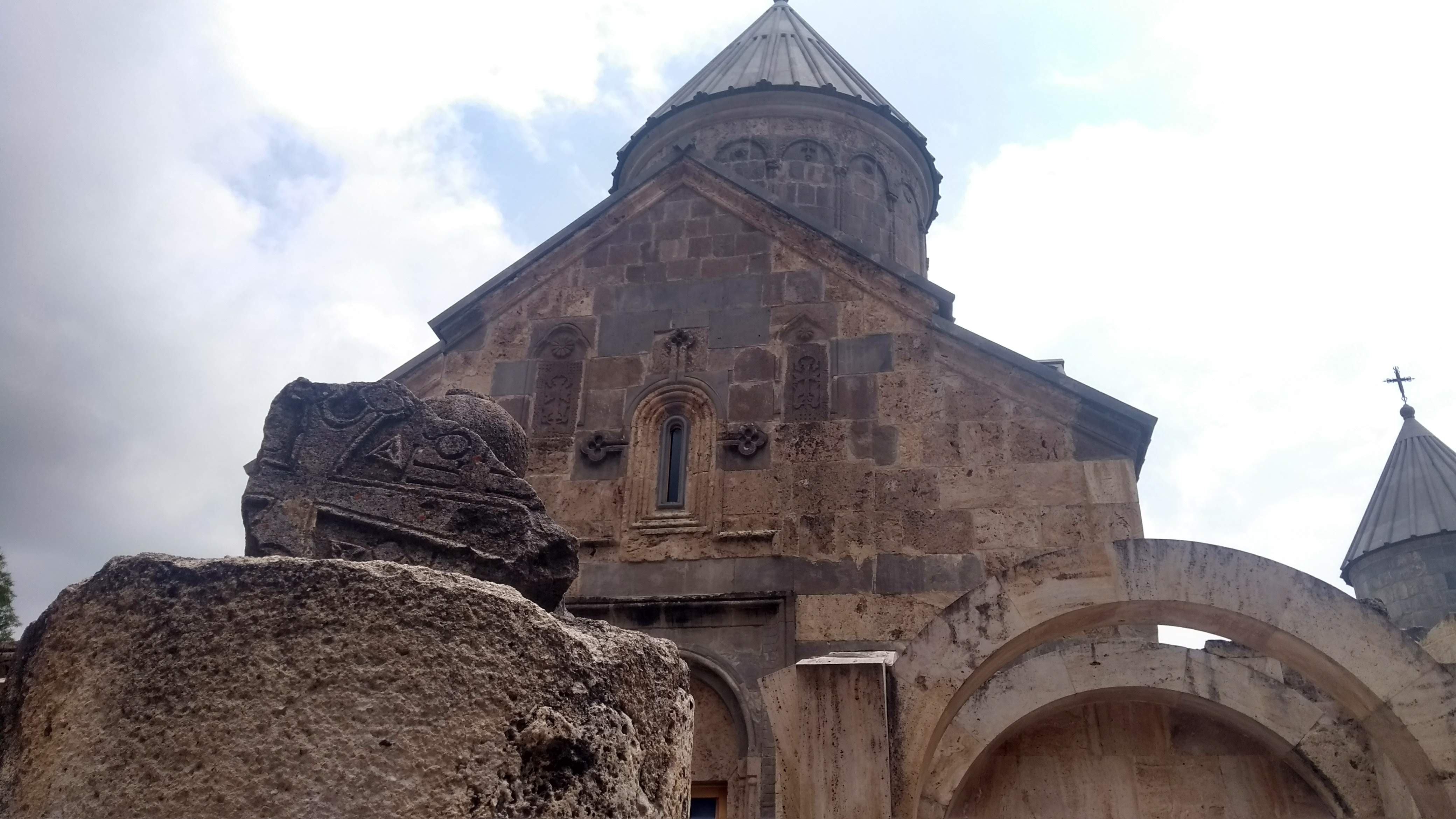 Media about the Svaneti expedition (the expedition report and TCT website blog post may be useful if you’re also planning a hike in Svaneti):

Since our trip, route guides have been published for the built section of trail in Svaneti. There are also route guides for the built trail sections around Dilijan. Note that the vast majority of the TCT is currently unbuilt; for all sections other than Svaneti/Dilijan it’s a route rather than a trail at present (lots of bushwhacking - although many sections feature jeep tracks). Progress is being made each year by the TCT team and volunteers though! If you’d like to get involved with route scouting / testing as we did in Armenia, or with trailbuilding, get in touch with the TCT team.

Val Ismaili and Lea Geibel are currently the only people who have thru-hiked the entire Lesser Caucasus TCT route, both solo:

The Greater Caucasus TCT route is currently unhiked, although other hikers have completed similar traverses.